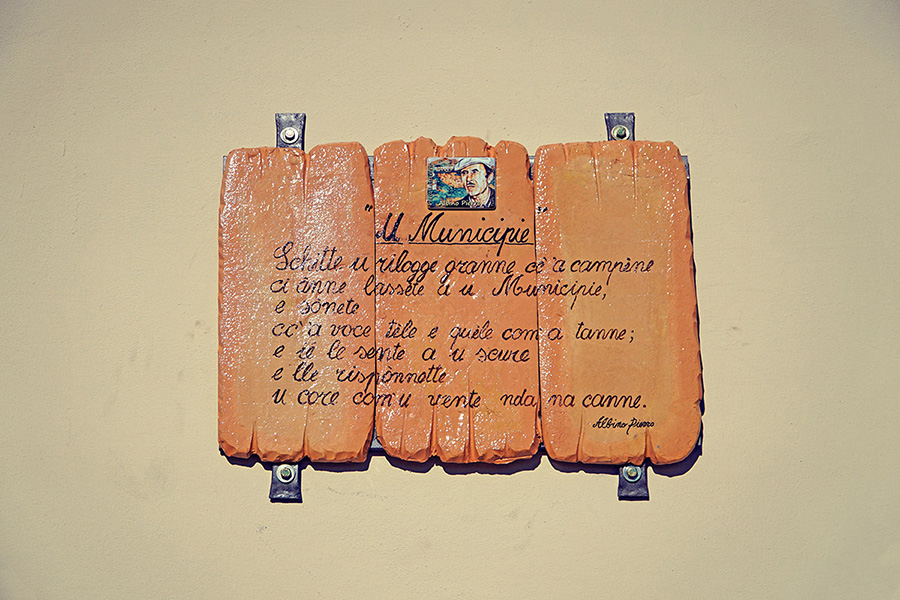 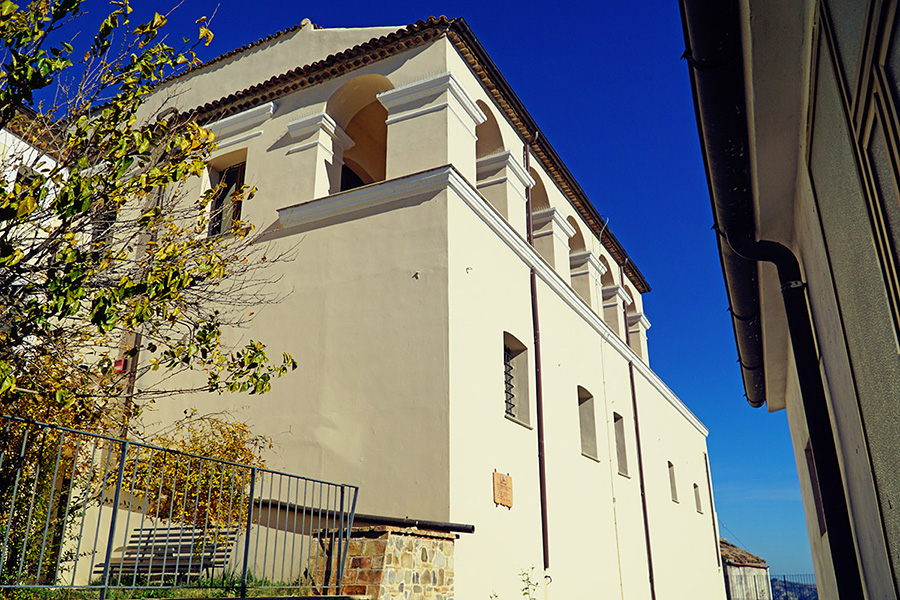 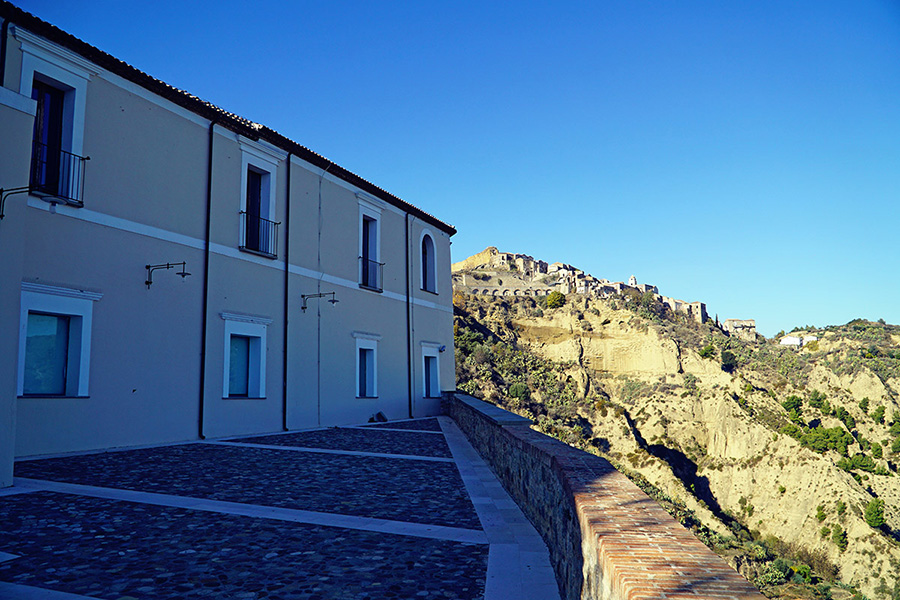 It was better if the Town Hall collapsed! / The school bell was torn off by it cleanly / that playing on the roof tiles for a long time, / every morning, you could hear her / in the square and further away, / up to the Rabatana; / now there has disappeared the dust / of the boys who jump and who shout “even and odd”. / They did not let the bandists / sleeping in the big rooms full of bags any more, / when the local festival comes; / I remember the big and small boxes / in the corridors and the gold of the instruments / and that child / who ate him with my eyes, / seemed so beautiful / with the sleeves rolled up and with a cap / like a half tomolo trodden , / when he played the tambourine softly / under that enchanted vault. // Now the town hall has been whitewashed / and there are only a few people / who work there / and sometimes the mayor / who holds his sash with one hand. / There is also the trumpet of Braiano / the auctioneer who chased them, like pigs and chickens down from the great staircase, / those who played the game there, / but there is no longer anyone / who does the cross / in that narrow street / if you pass by night now that the mayor has put the light on. / At the Town Hall they have only left the big clock with the bell / which sounds at the same way as it used to be; / and I feel it in the dark and my heart seems like a reed moved by the wind. 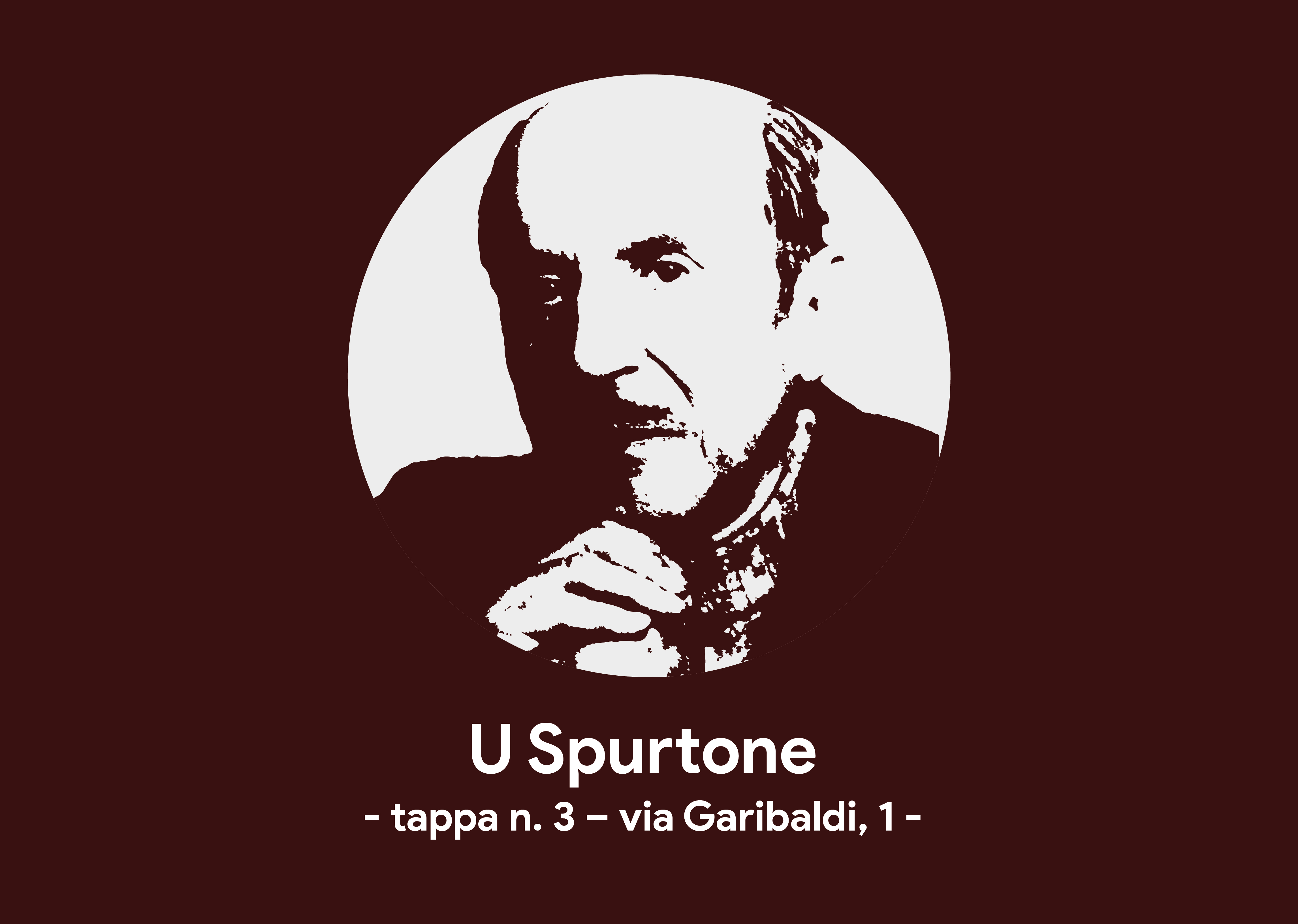 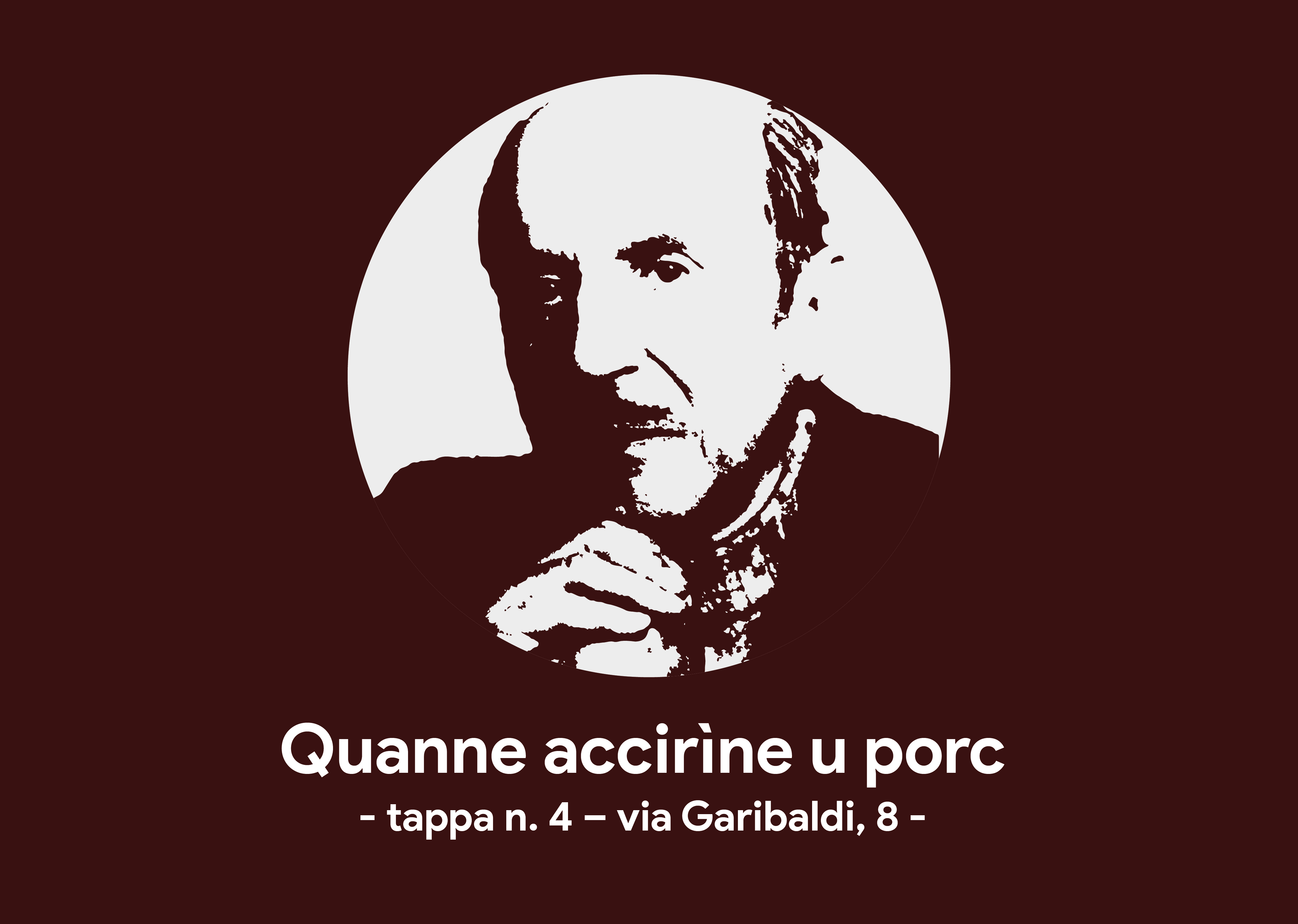 When they killed the pig 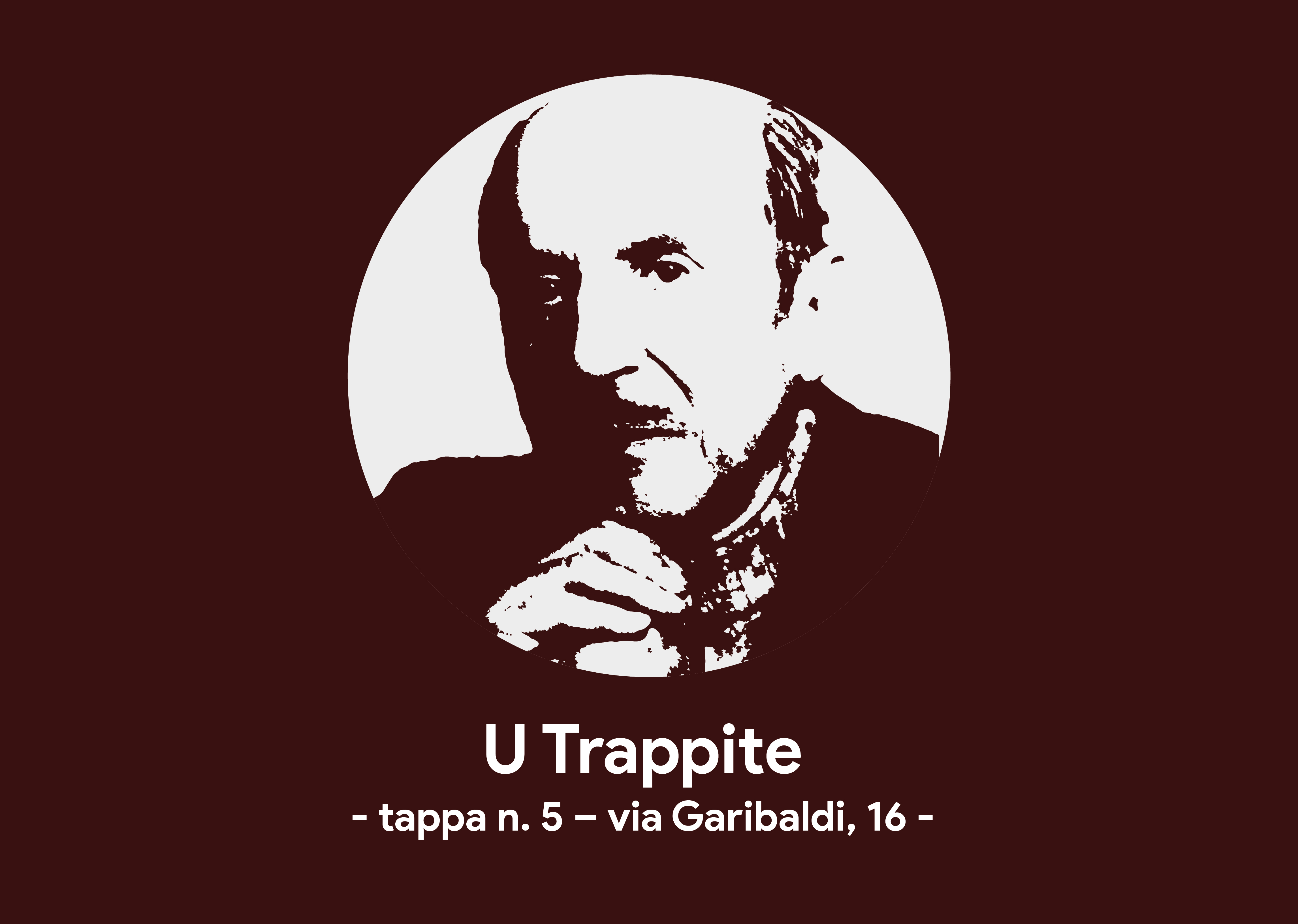 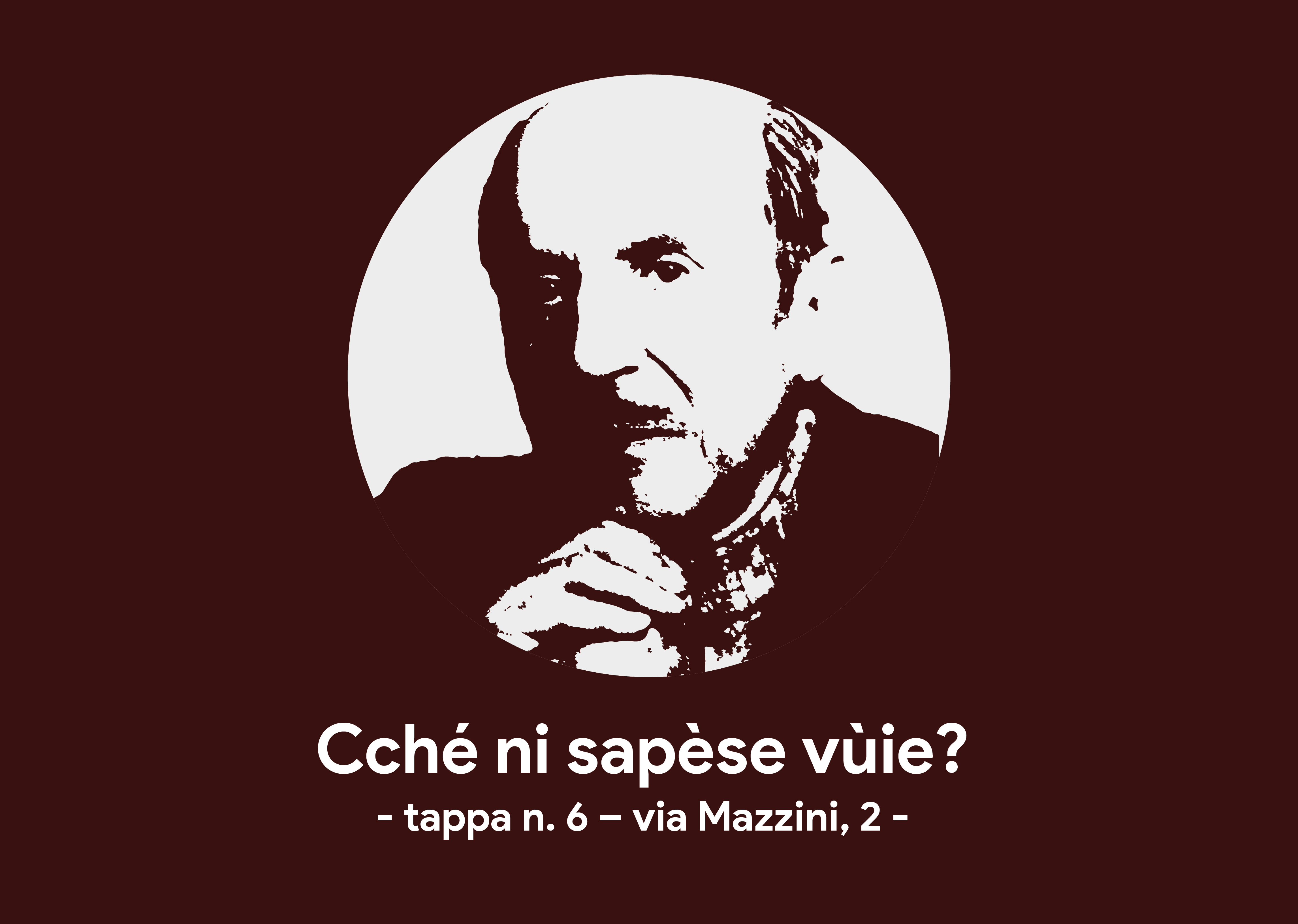 What do you know about it? 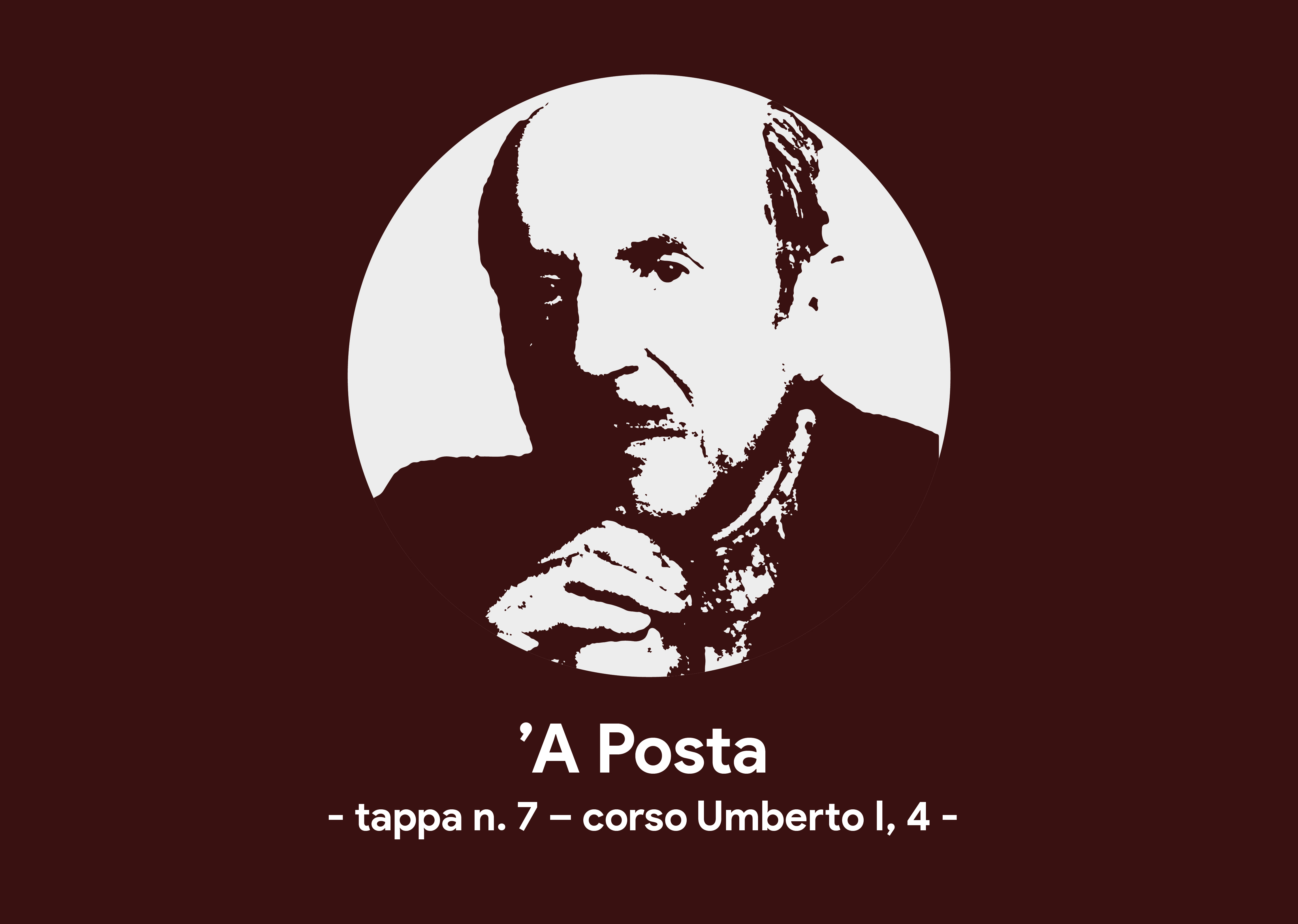 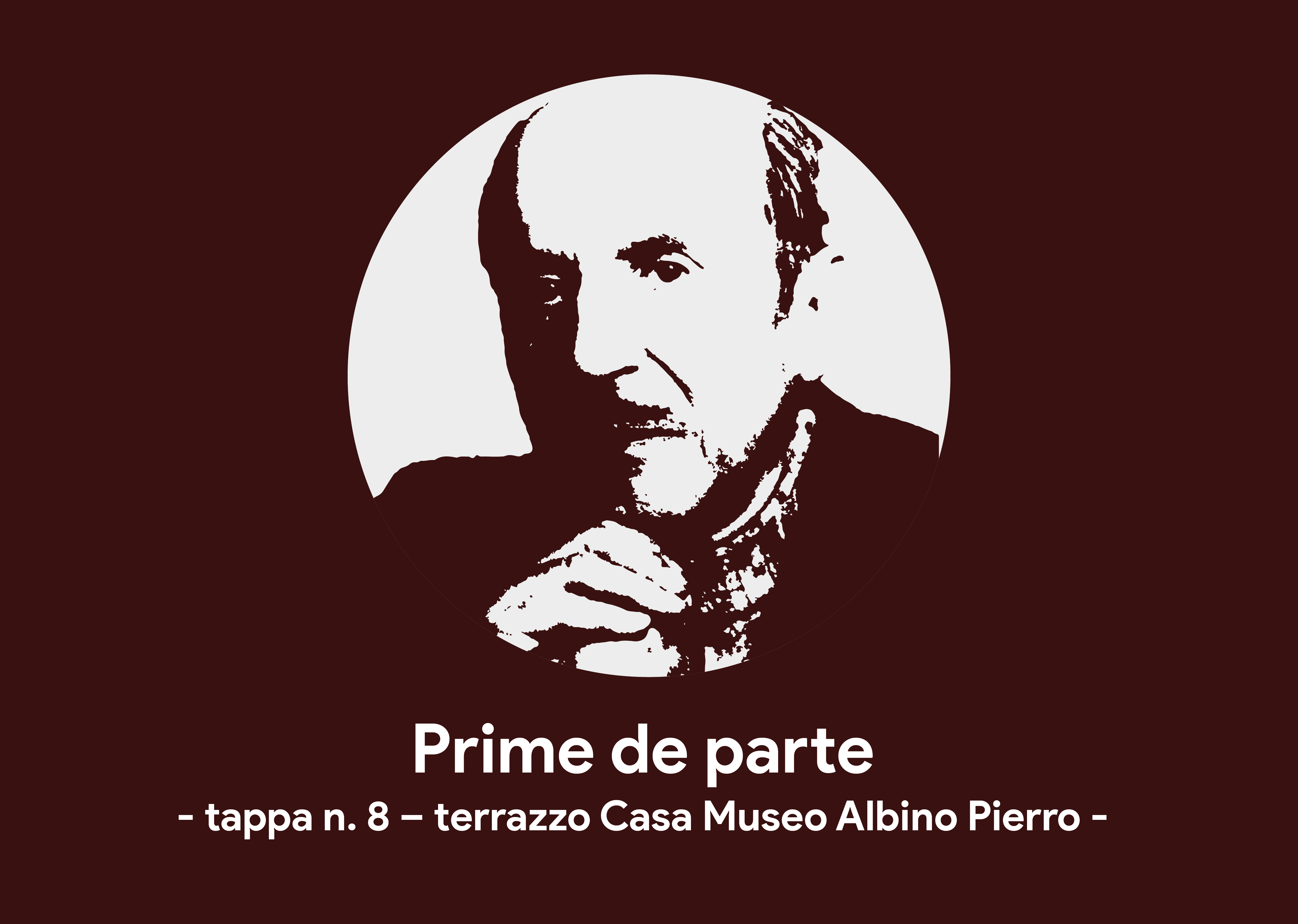 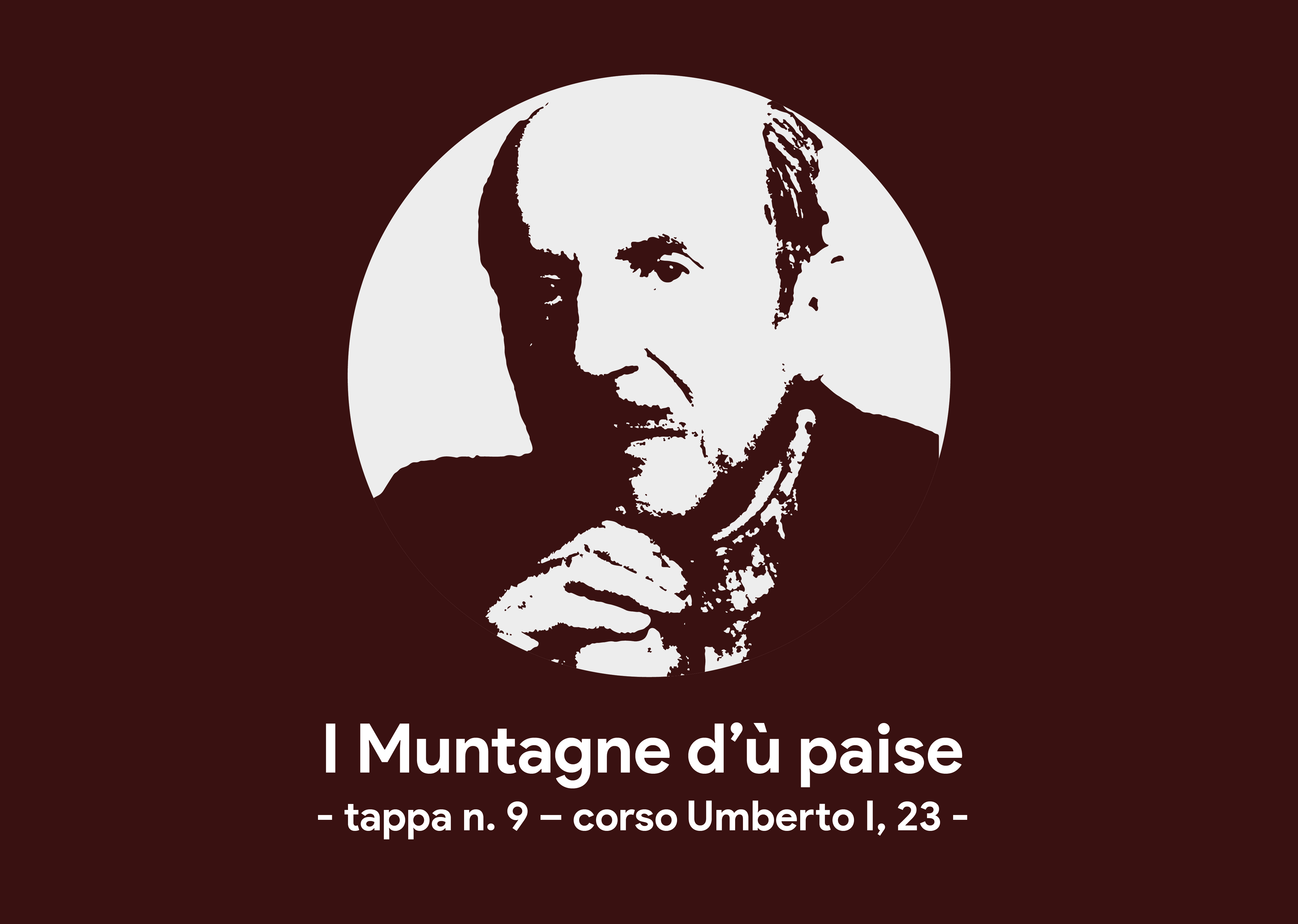 The mountains of my country 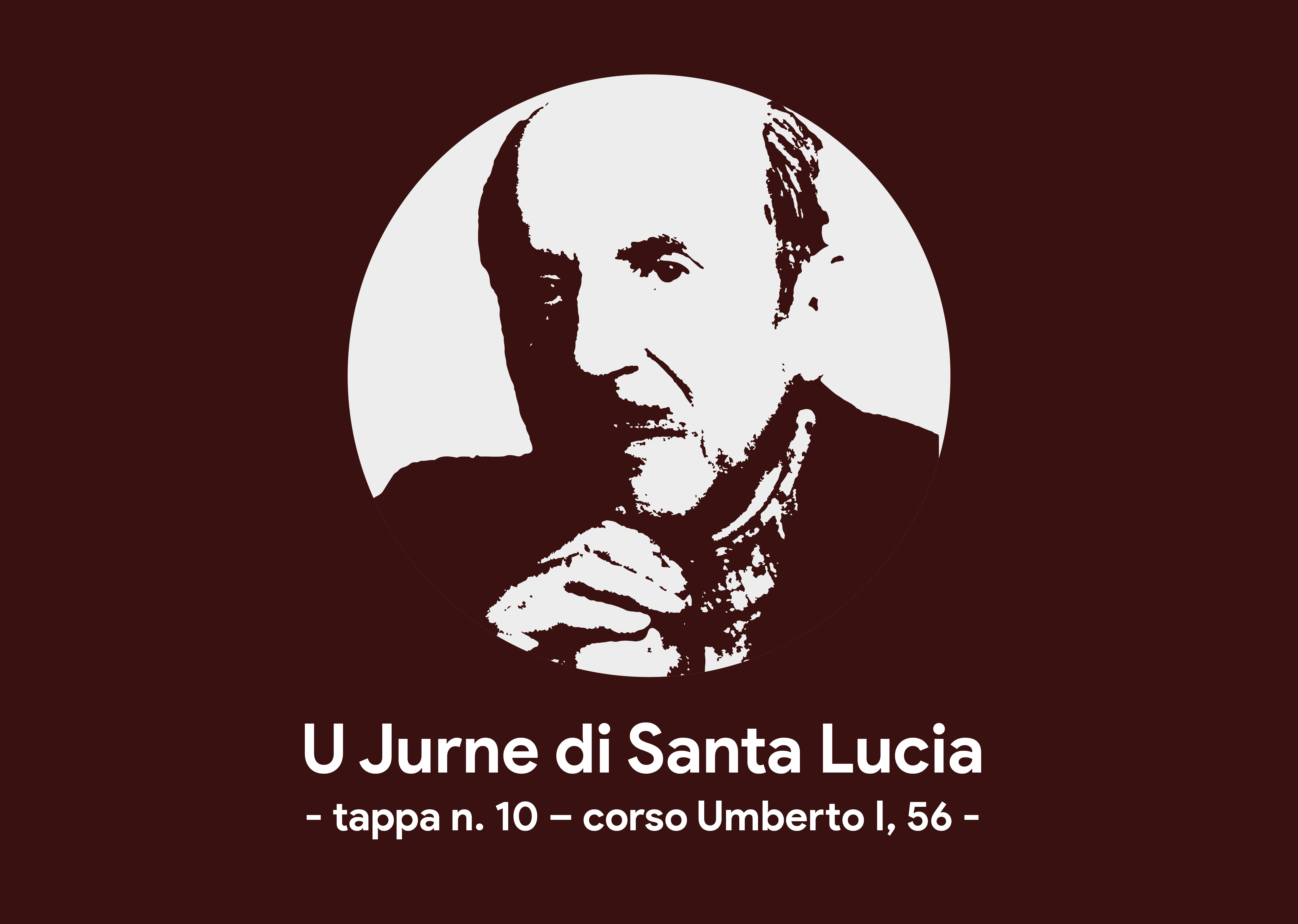 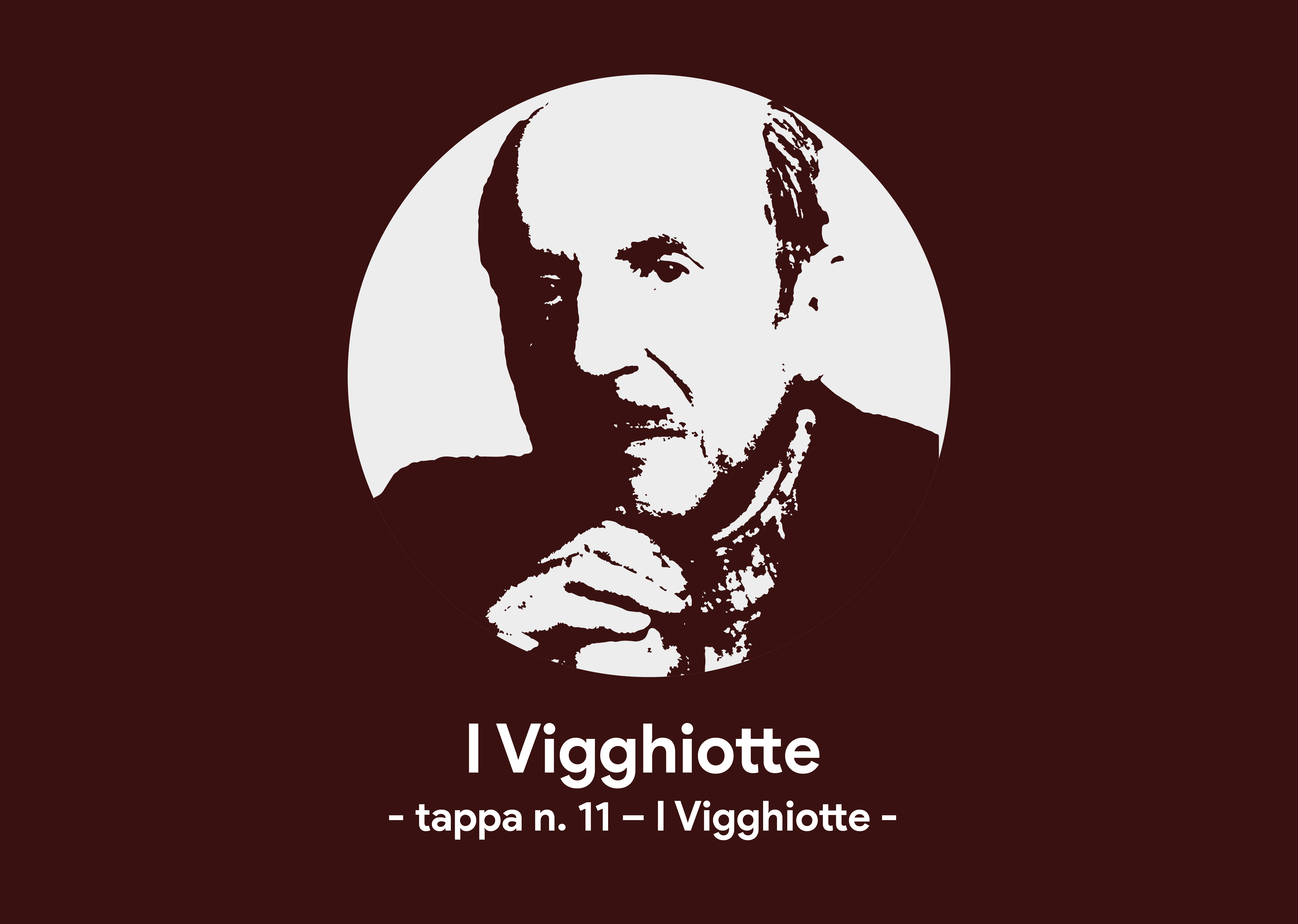 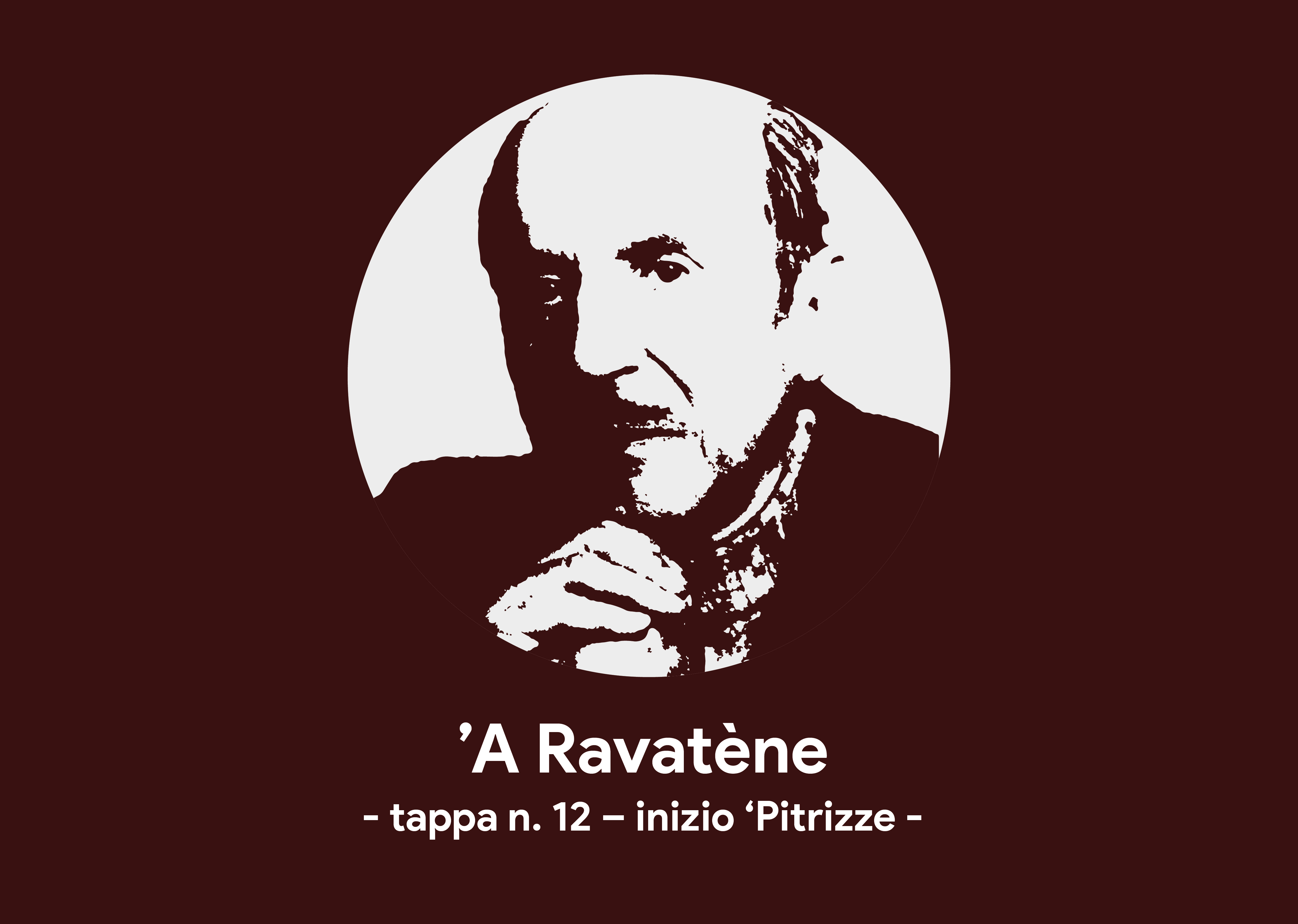 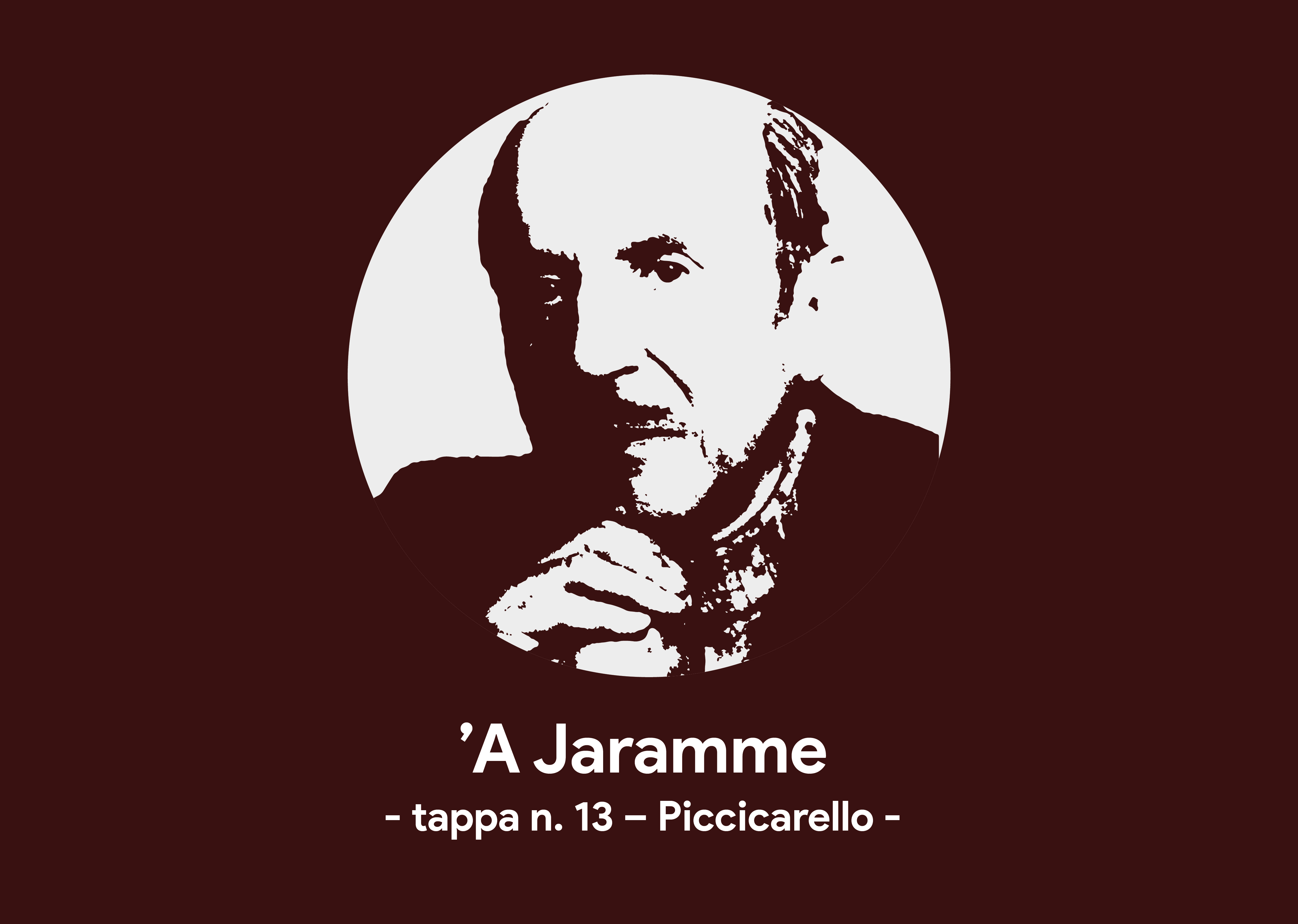 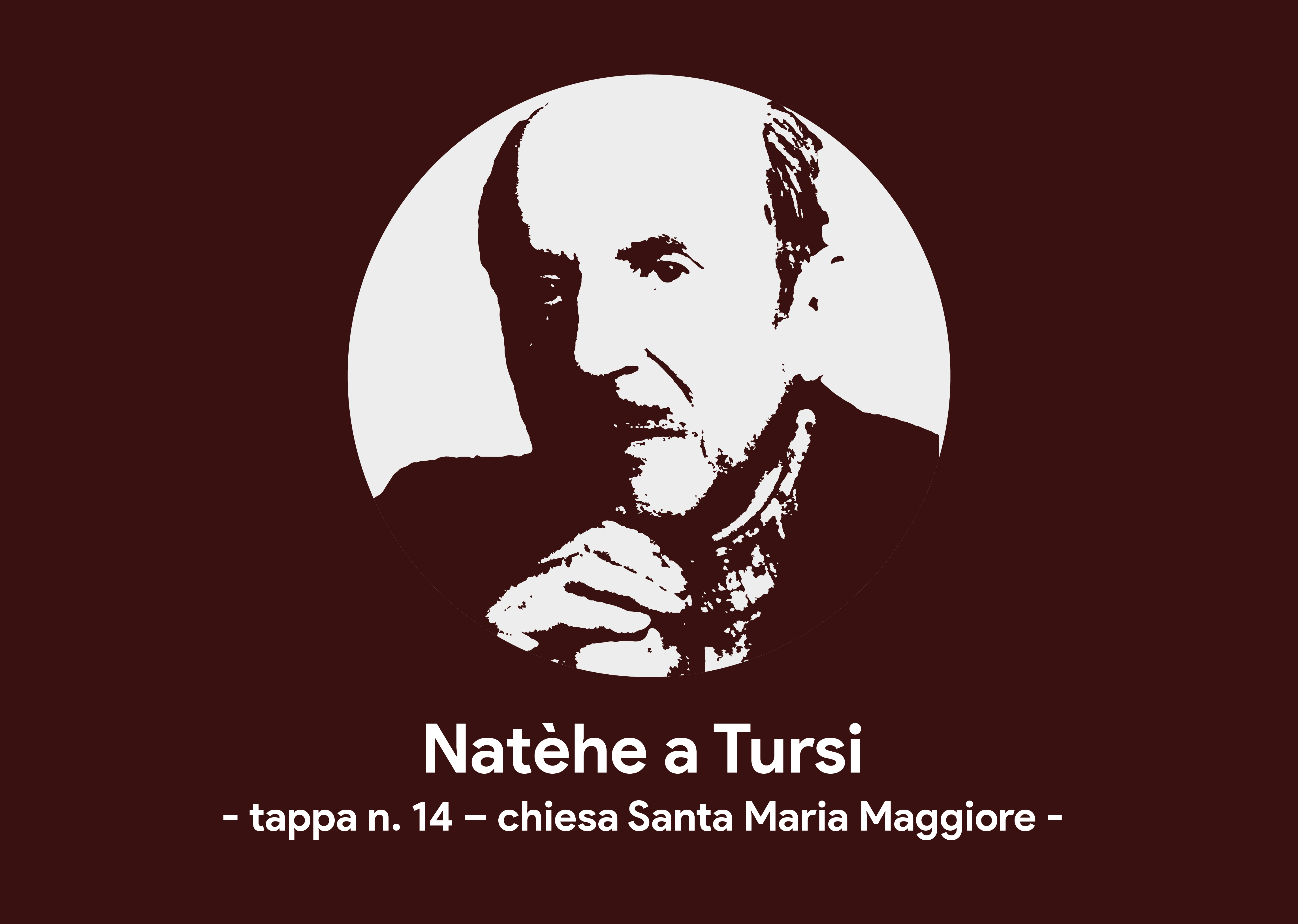 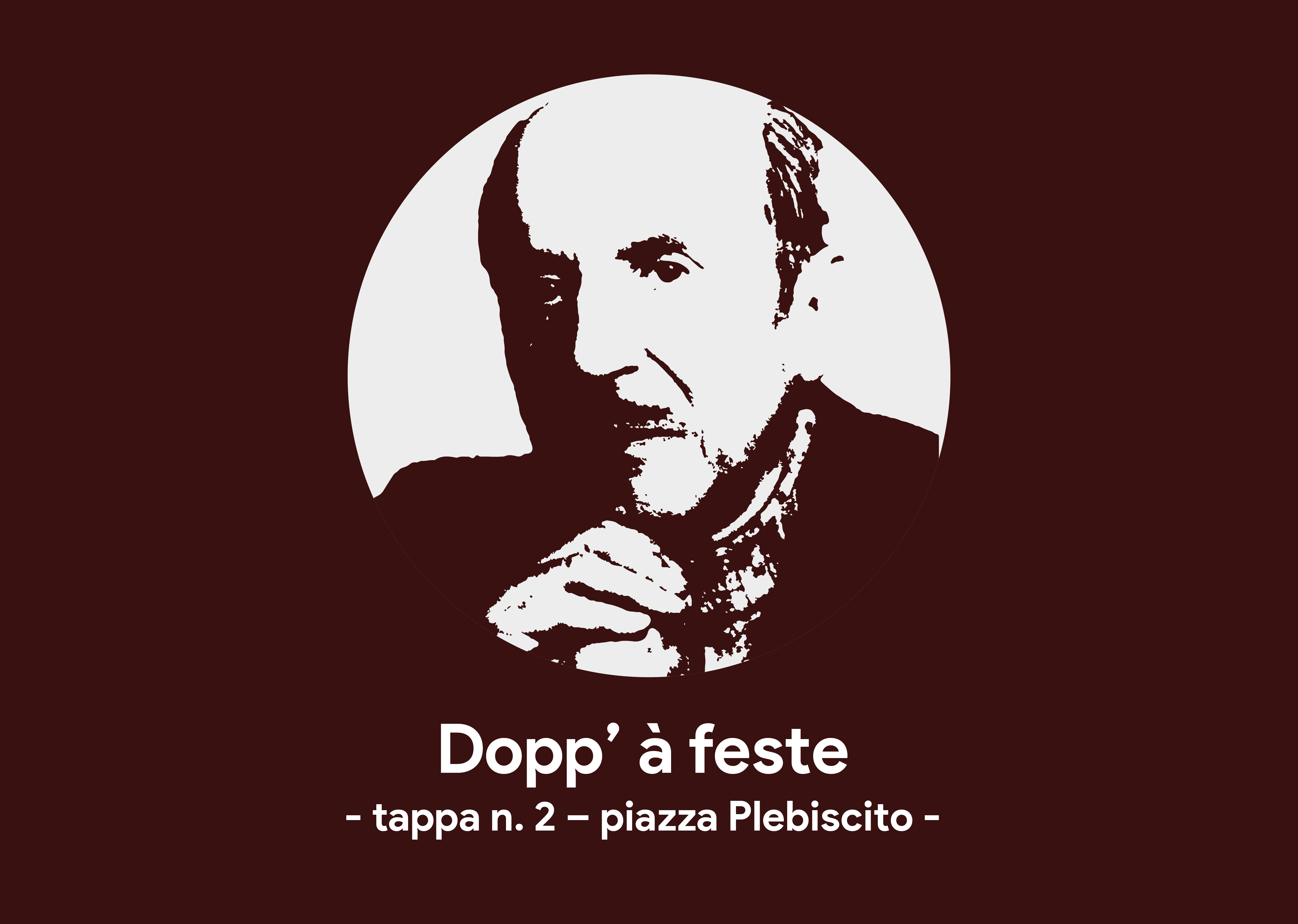 After the local festival